Workshop in the Roma Neighborhood

Artists and young people from the Stolipinovo Roma neighborhood created together impressive light art installations and objects. Stolipinovo is the biggest urban ghetto in Bulgaria with around 40 000 citizens from Roma and Turkish origin, both Christian and Muslim.

The young people had the possibility to learn more about the art of light, light installations and artworks and to get together with artists, working in the field of contemporary art- Nadya Genova, Sevdalina Kochevska, Yohannes Artinyan, Emil Mirazchiev.

Under the guidance of the artists, the young people created impressive art installations and objects. A selection of the best artworks became part of the exhibition in the Center for Contemporary art – Plovdiv, the Ancient Bath, on April 30th during the LUMMIX Light Festival.

Part of the activities of the artistic workshop was the preliminary design of the stage costumes (illuminated siuts and glasses), which were used by the artists from Stolipinovo in their performance during the first evening of the Festival (April 28th) in the same neighborhood.

During the workshop together with the young Roma participants we created the conceptual design of a large light installation which they named “Worlds”.

We built 8 large illuminated doors, trough which the wishes of the Roma young people could pass and lead them into their dreamed worlds. Each one fulfilled this road of life with a meaning of his own.

The doors could also symbolize portals between worlds or between different aspects of their own life. The installation was presented at the event “In the Spotlight” (April 28th, 2016) 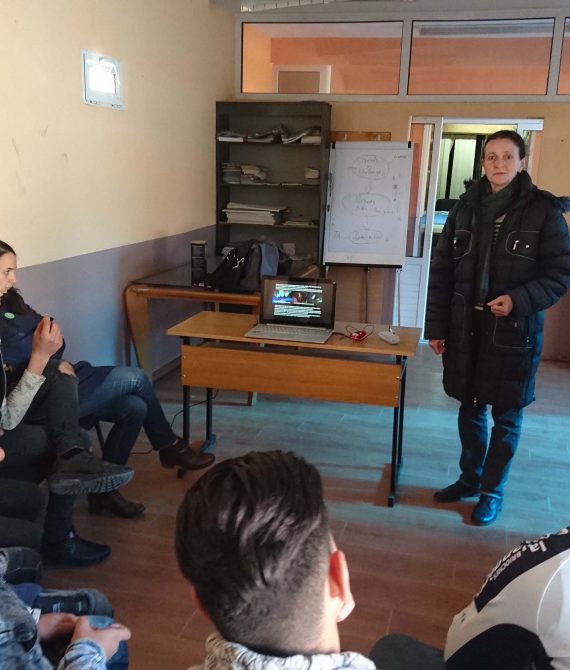 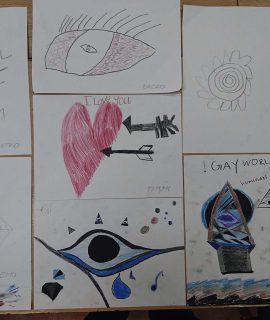 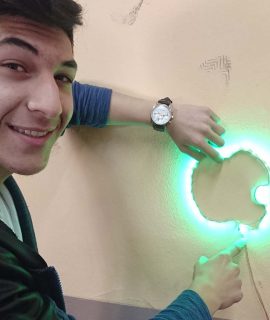 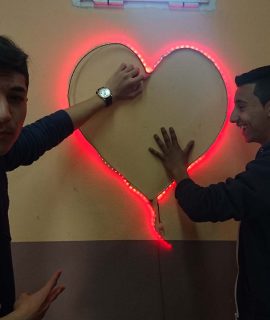 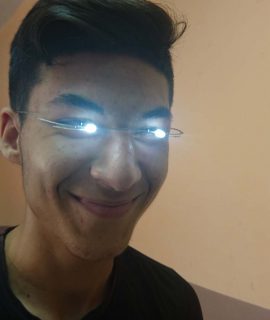 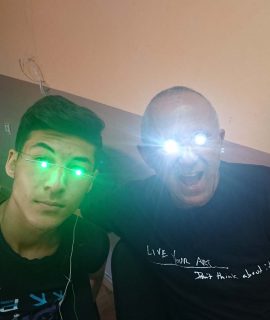 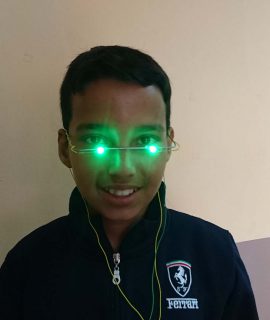 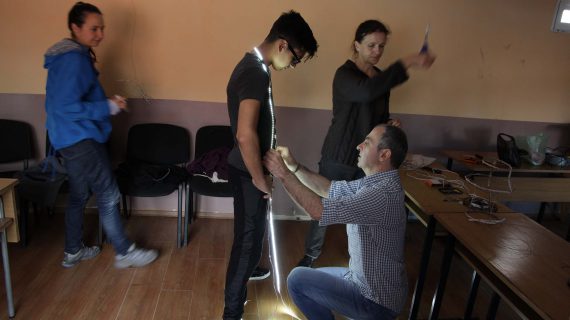 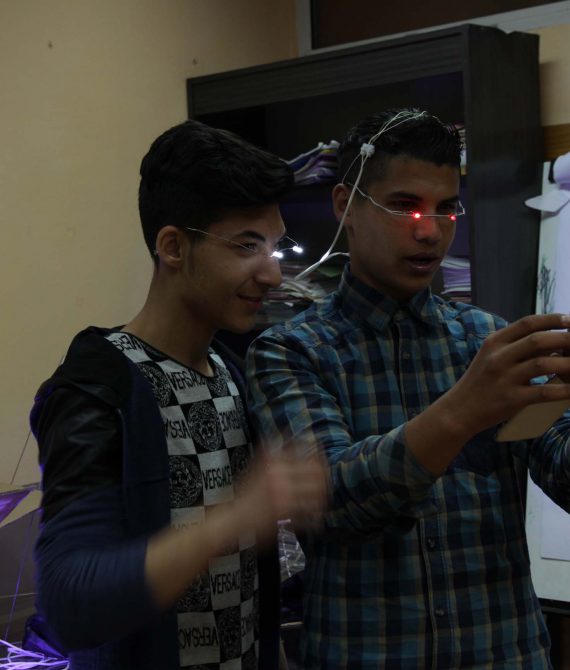 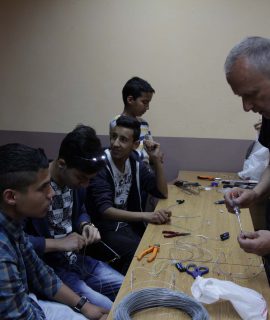 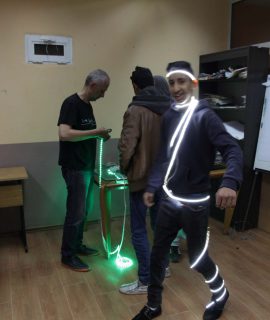 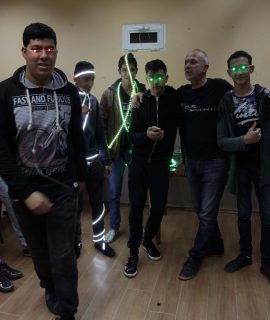 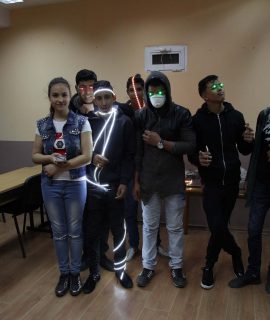 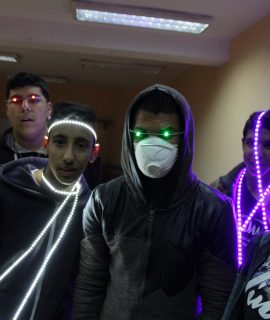 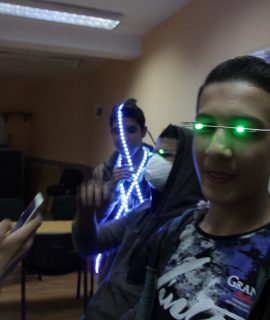 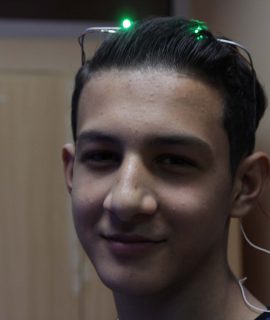 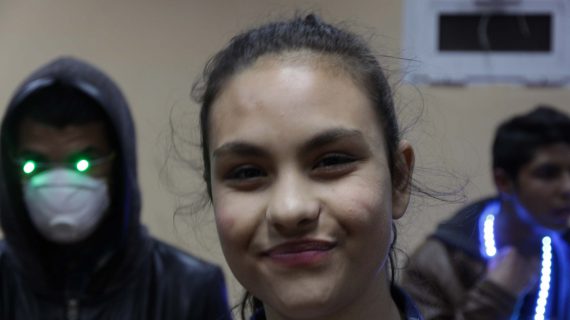 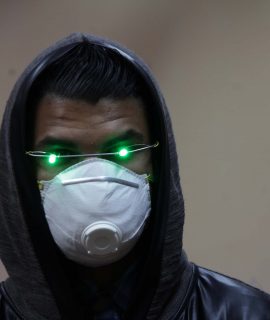 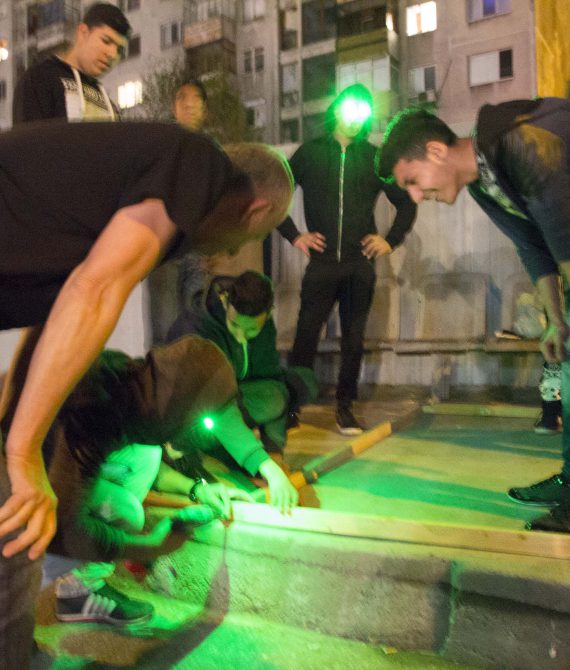 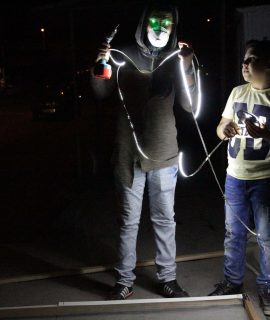 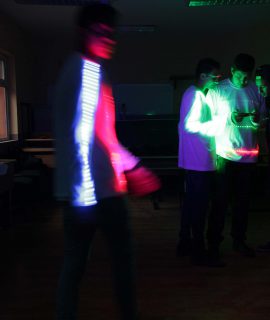 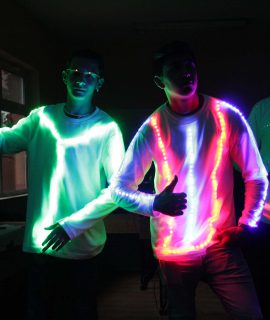 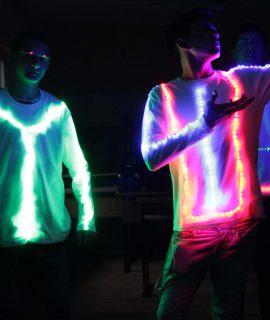 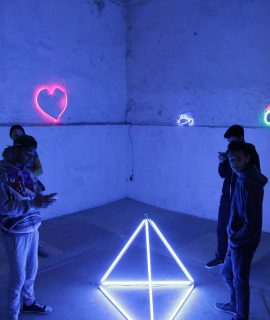 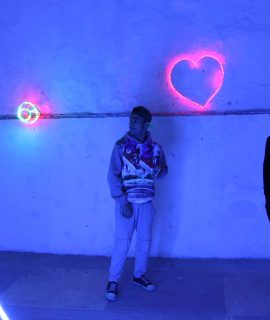